Wolverhampton Wanderers left-back Rayan Ait-Nouri is said to be a target for two English top flight teams. This is according to media portal JeunesFooteux which revealed that both Crystal Palace and Newcastle United are keen on signing the Wolves defender ahead of the winter transfer window which resumes in the next three weeks. It was revealed that Palace boss Patrick Vieira and his Newcastle United counterpart, Eddie Howe are keen to strengthen the left side of their defence and Ait-Nouri has been identified as the man for the job. 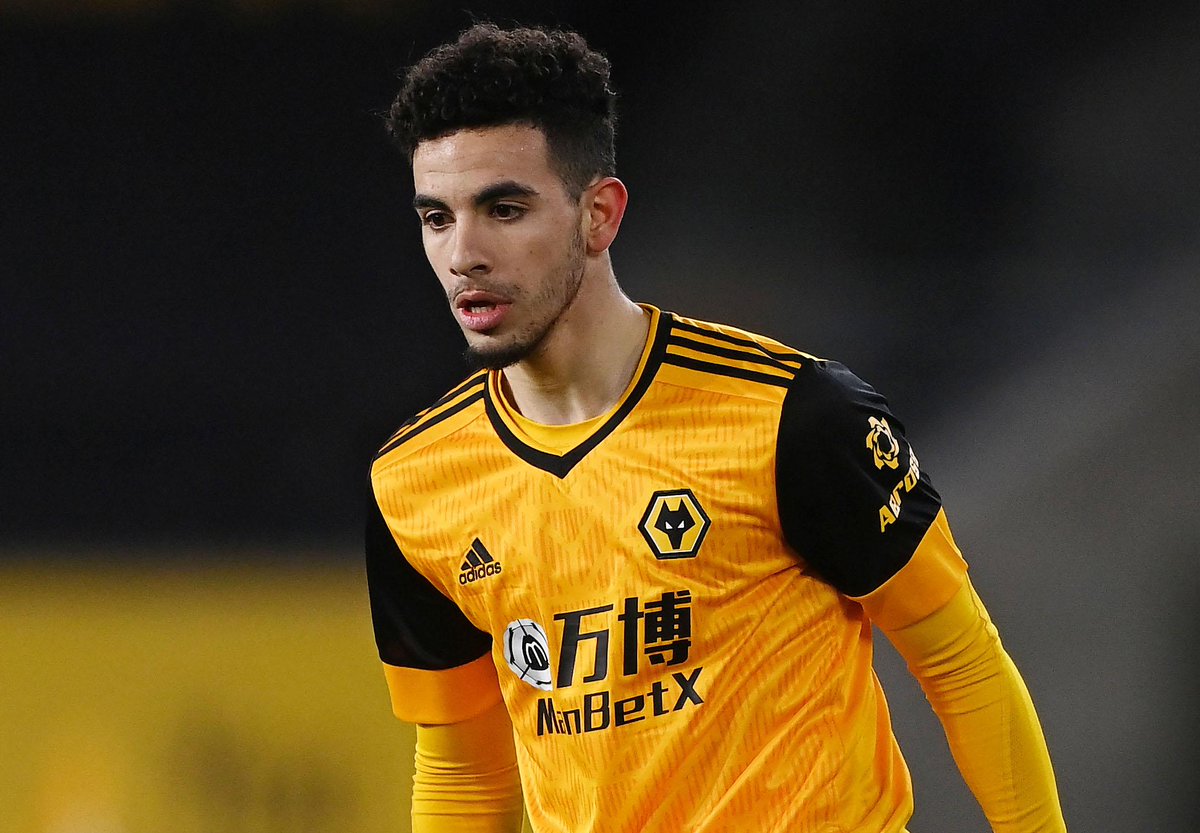 Matt Ritchie is a left winger who can play as a left-back and he started this season as the Newcastle United left-back before his suspension for the Norwich City game paved the way for Northern Ireland international Jamaal Lewis who's a left-back by trade. Ritchie was suspended for the home league game against Norwich City last week Tuesday due to five yellow cards and he made his return for the home league game againstBurnley on Saturday, but he was unable to displace Northern Ireland defender Lewis from the starting XI. Ritchie was an unused substitute for the Burnley game.

At Crystal Palace, Tryick Mitchell is the first choice left-back and he has played there since Frenchman Vieira was made their manager in the summer. The aforementioned report disclosed that Vieira wants to sign a new left-back to challenge Mitchell in that position.

Apart from Crystal Palace and Newcastle United, it was revealed that French giants Paris Saint Germain (PSG) are also interested in the player and that the Champions League campaigners are ready to spend £30m on him.

Ait-Nouri has over four years left on his Wolves contract which will expire in 2026. Wolves will most likely sell the player if they receive a good offer for him.