WOLVES GET RUBEN NEVES FOR £15 MILLION 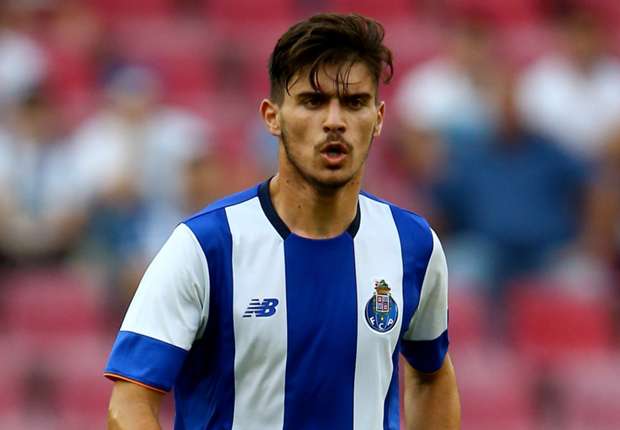 “I’m very excited to play at this club. It is a very big club and I hope to help the team to win their goals. I have always wanted to play in England and we have a good team. I think we can do good things this season,” the club’s latest addition said.

The player added that he is excited that he would be working with his former trainer NunoEspirito Santo. The pair was together last year before they split. After Santo was appointed coach, he opted to bring the talented player to England. Neves featured for his country in the recent Under-21 European Championships. He becomes the record transfer holder for the club as the fees eclipses that spent on Helder Costa in January.

Rudy adds that the calibre of players that are joining the club, the pedigree and vision of the manager and other happenings at the club helped him decide to make the move rather than looking to just stay somewhere in the top flight.