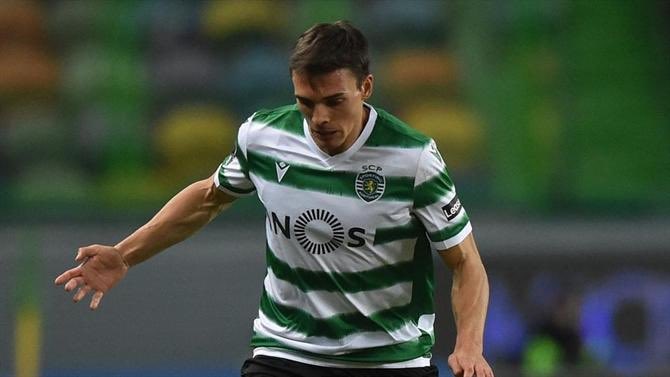 Palhinha played a big role for Sporting Lisbon as they won the league title in the Portuguese top flight ahead of rivals FC Porto and Benfica during the just concluded season. The 25-year-old defensive midfielder could be the replacement for Arsenal target Ruben Neves in the Wolves team.

The Gunners are said to be interested in Neves who has spent four years as a Wolverhampton Wanderers player on the back of his move from Portugal in 2017. The Times claimed that Arsenal are interested in his services this summer and he could be available for just £35m. The Gunners are keen on strengthening their squad in the middle of the park and Neves could be the man for the job.

Palhinha is seen as a perfect replacement for Neves at Wolves and his transfer fee has been set at €30m (£25.7m). Wolves will have to fend off both Leicester City and Everton to sign the Portuguese midfielder.

Wolves and Everton are still without a manager thus giving Leicester City a possible opportunity to sign the player ahead of the two clubs . Wolves are without a manager after Nuno Espirito Santo left the club by mutual consent at the end of the season.

Bruno Lage is the favourites to become the new Wolves manager. For Everton, they have been linked with a move for Santo who's also attracting the interest of Crystal Palace. The Toffees are also in the market for a manager after the unexpected exit of Carlo Ancelotti who has signed a three-year deal as the new Real Madrid manager.