Roy Hodgson has named the players that he has picked for the two Euro qualifying matches on the schedule in the next couple of weeks.

There is nobody from Wolves in his squad and that has not taken the supporters of Midlands based club by surprise at all because we're almost getting used to it now!?

My other favourite team aren't doing so great either - many clubs are struggling to be represented at international level - it’s been three years now that Hodgson has been the Three Lions manager and in this duration, West Ham United has almost been ignored as far as the England selection is concerned. It's almost worth putting a bet on with StanJames that West Ham won't be represented!

Stewart Downing got a bit of look in a few years ago and despite the fact that he bravely played through an injury, he could not make an impact on Hodgson and has been out of the team since then.

It’s not that the players at Boleyn Ground have not made their cases for a national call up. There are quite a few who are strong contenders and have been pushing the door for a while.

You talk about Creswell, Jenkinson, Noble and Tomkins. What has these guys not done to deserve an opportunity? They have all shown consistency right at the top level of the domestic set up in the country. But, for some reason, Hodgson has preferred not to have anyone of them.

Well, it can’t be said that the players that Hodgson has been picking don’t deserve to be picked. They’re all good players, but, the boss could surely have done with a couple of West Ham guys who have been regularly on the fringes during his reign. 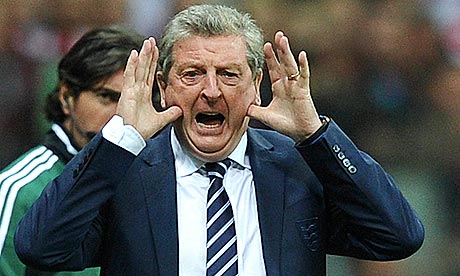 The Three Lions just have one big trophy under their belt at the international stage so far i.e. the 1966 World Cup and the squad, which had made that achievement possible, had three West Ham players in it.