The wait is over, and after many weeks of frustration on the transfer front, Wanderers fans can now at least finally sink their teeth into some football. It’s Leeds United at Elland Road up first for Bruno Lage and his players. 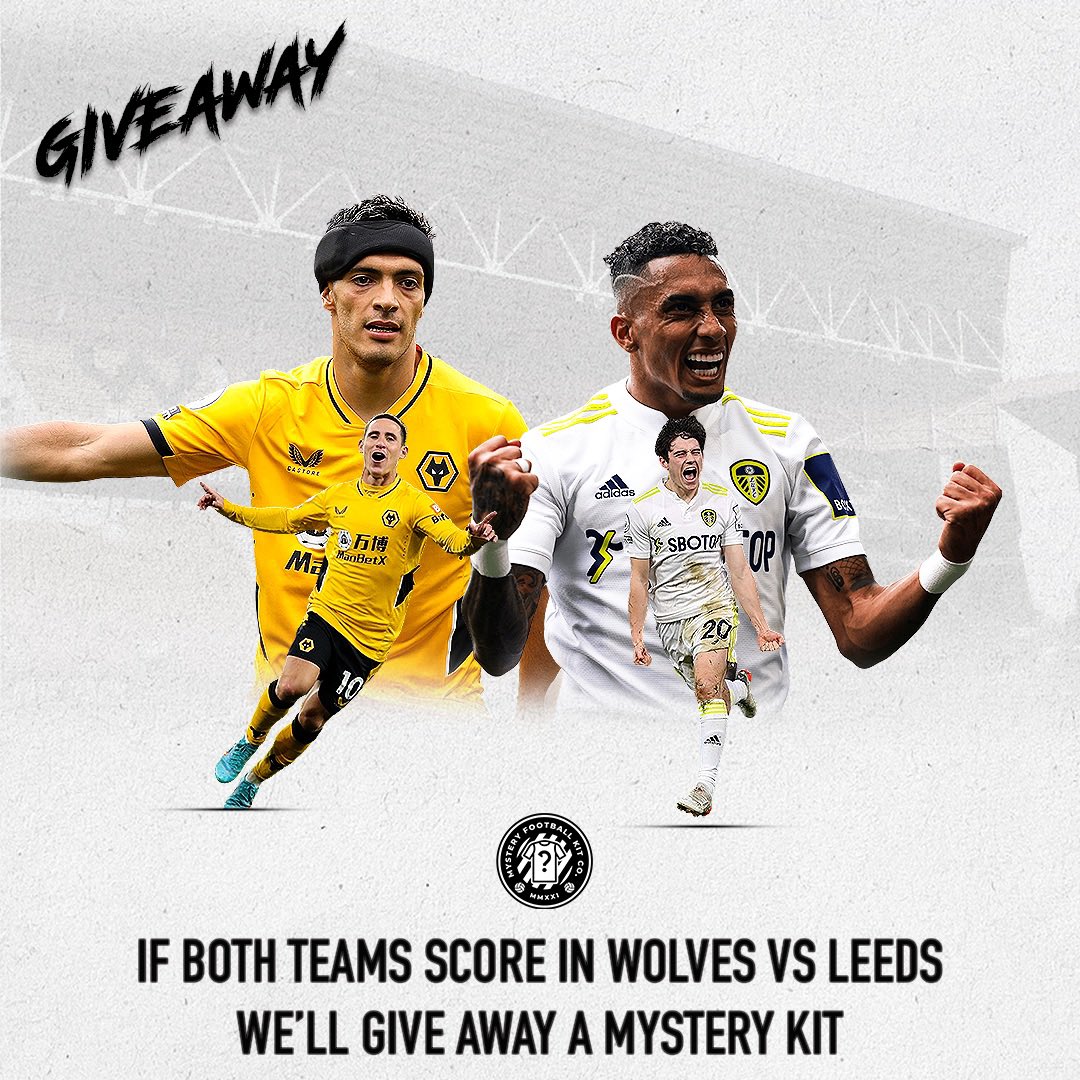 Wolverhampton Wanderers v Leeds United - Premier League
The Whites have brought in six new faces so far, but they do have eight players unavailable for selection for today’s game. They’ll be looking to start the season the right way at home, and it will be a big test for Wolves. Wanderers head into today’s game with no Raul Jimenez (injured) or Fabio Silva (loaned out), and it is expected Lage will field a back four from the start for the first time. It promises to be a fascinating encounter and with that, he’s a predicted Wolves XI for the clash.

Wolves remain interested in Portugal U21 international Andre Almeida but the Premier League outfit are yet to meet Vitoria Guimaraes’ £9 million asking price, as reported by A Bola. With the ink still drying on Joao Moutinho’s contract – and with offers for Ruben Neves not exactly flooding in – the pressure to bring a new central midfielder to the Black Country has eased somewhat in recent weeks. But after turning their nose up at the opportunity to sign Joao Palhinha before his £18 million move to Fulham, the men from Molineux are still very much in the race for his 22-year-old compatriot. 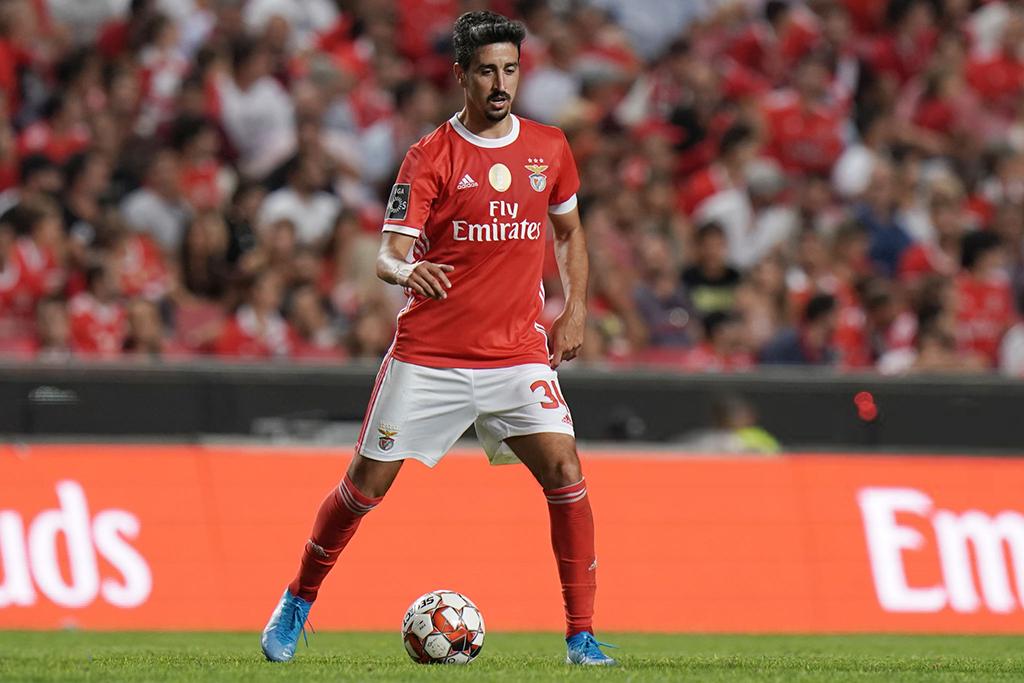 According to the Express and Star, Bruno Lage has shifted his priority from a defensive midfielder to a more attack-minded one. And Almeida – confident, mobile, silky and a terrific ball-carrier – ticks a lot of boxes for a club with an excellent track record with regards to snapping up members of Portugal’s next generation.
Almeida has more in common, stylistically-speaking, with Vitinha – the former Wolves loanee who joined PSG for £34 million this week – than Neves or Moutinho. He is nimble, quick-footed and can turn defence into attack with a burst of acceleration.

Premier League side Wolverhampton Wanderers are reportedly closing in on the signing of Goncalo Ignacio who plays his club football for Portuguese team Sporting Lisbon. Italian media portal reported on Sunday that Wolves are one step away from sealing the transfer for the 20-year-old defender.

Wolverhampton Wanderers are said to spend big on Ignacio. His transfer from Sporting Lisbon to the club is worth £30m.

Wolves manager Bruno Lage will miss the Premier League trip to Chelsea on Saturday after testing positive to Covid-19. The former Benfica man will miss the game at Stamford Bridge this weekend, but he should be back in the dugout for the visit of defending champions Manchester City to the Molineux on Wednesday night in a rescheduled Premier League clash. 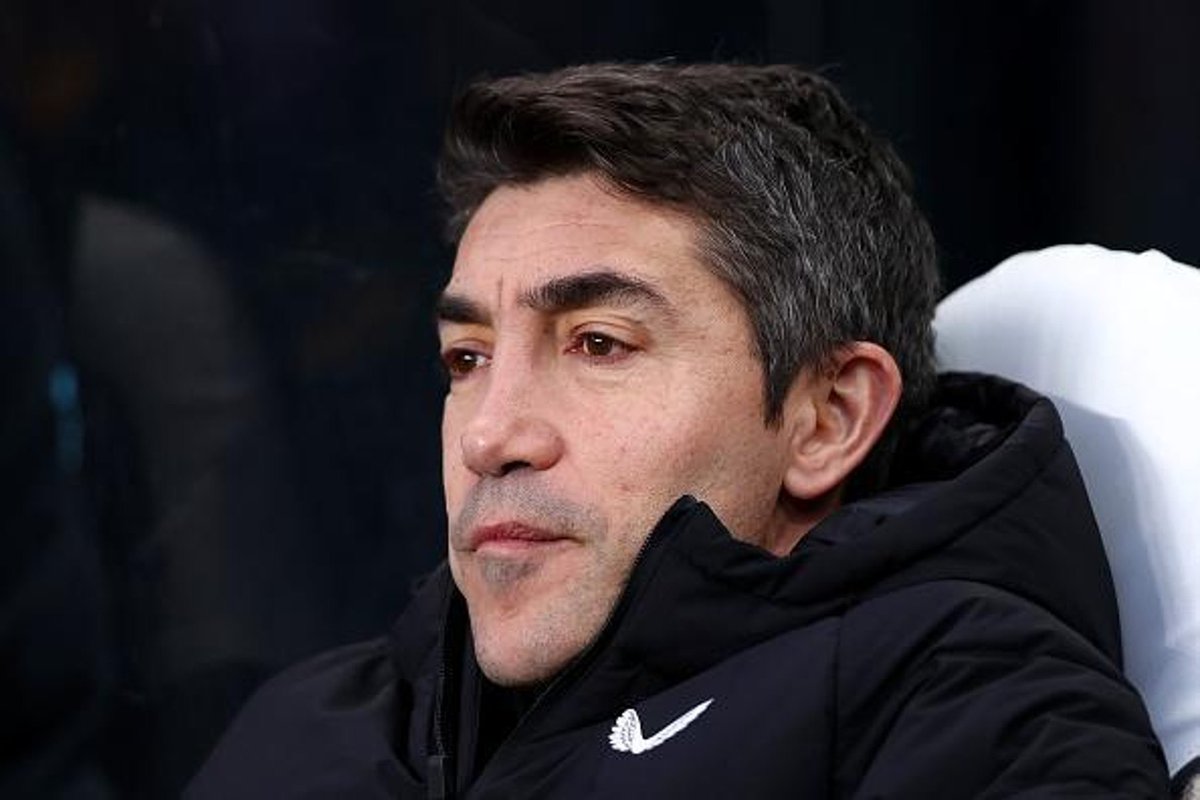 Bruno Lage was absent for the Wolves pre-match press conference on Friday ahead of the Chelsea game with goalkeeping coach Toby Roberts replacing him. Roberts told reporters that Bruno Lage has no Covid-19 symptoms and that the Portuguese tactician is still directing affairs and organising his team from a distance.

Wolverhampton Wanderers have now lost their last two games in the Premier League after they were beaten 1-0 at Burnley on Sunday. Czech striker MatejVydra scored the only goal of the game in the second half off the assist from Dutchman WoutWeghorst to hand his team three huge points in their quest to survive the relegation zone this season. 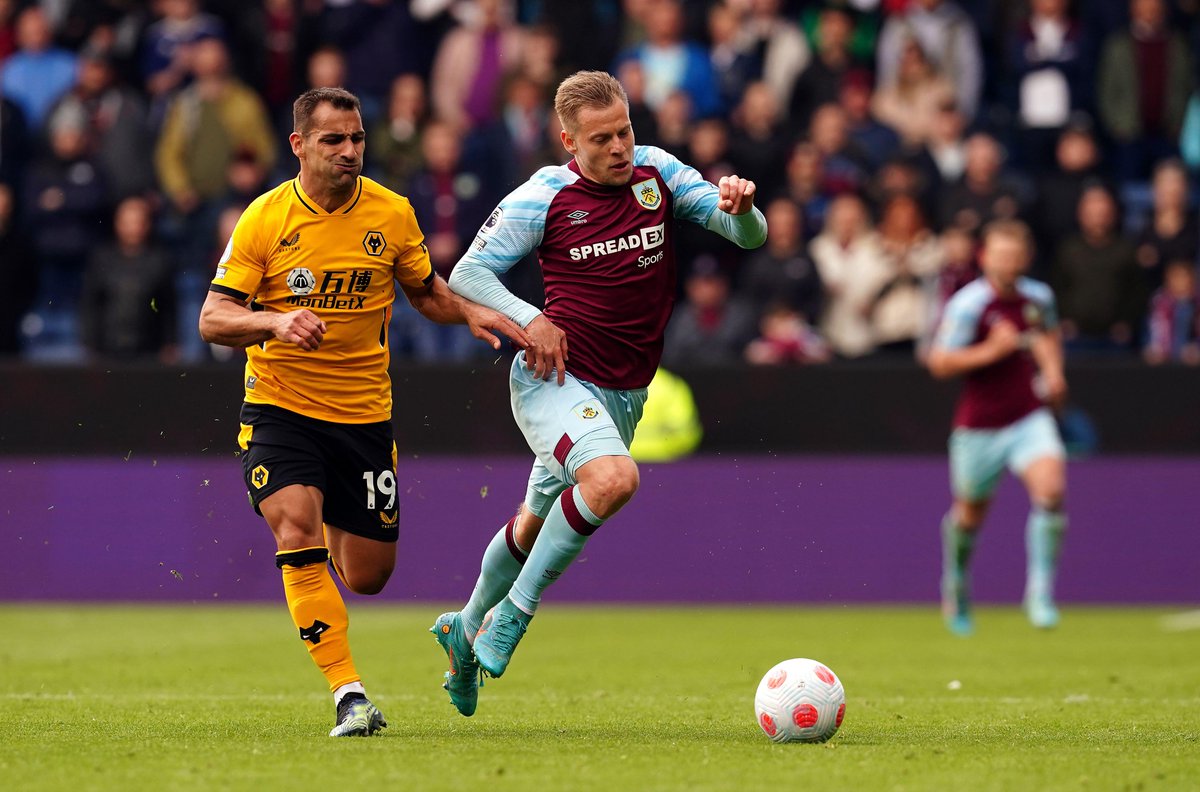 Wolves came into the Burnley game on the back of threedefeats in four games away from home and the Clarets were able to make it four defeats in five games away from the Molineux thanks to Vydra who applied the finish from close range for the winning goal in the second half. Vydra was the only change made by caretaker manager Mike Jackson from the team that beat Southampton 2-0 at home and the Czech Republic national team star was responsible for the lone goal in the game having replaced Ivorian player Maxwel Cornet in the Burnley starting XI.