Wolverhampton Wanderers manager Nuno Espirito Santo has praised the performance of Burnley during the recent 1-1 Premier League draw between the sides. The Lancashire outfit were certainly the better team during the course of the encounter and they appeared on course for a 1-0 triumph before Wolves were handed with a late stoppage time penalty.

Manchester City manager Pep Guardiola has lauded Wolverhampton Wanderers in the lead-up to the final of the Premier League Asia Trophy. The Citizens reached the final of the friendly competition after a convincing 4-1 triumph over West Ham United and they are now scheduled to face the Wolves, who enjoyed a comfortable 4-0 win over Newcastle United earlier in the week.

Speaking ahead of the final, Guardiola spoke fondly about the west Midlands outfit while starting his team’s own preparation for the game, he said: “We play against an opposition who did incredible last season. We are here to try to get our best level as soon as possible. We know how they play and it’s just a friendly. We will try to do a good game and show our principles and what we want to do for the rest of the season. It’s a friendly but it’s an official game against Premier League team, that’s the reason why they are here.”

Wolverhampton Wanderers manager Nuno Espirito Santo has praised the performance of the team during their 3-1 league triumph over Arsenal at the Molineux. The Wolves have been giant-killers over the course of the league campaign and they continued the trend against the Gunners, who were comfortably beaten in west Midlands. 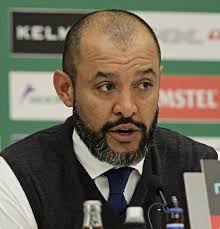 Speaking after the game, Nuno praised the first-half performance from the team, where they managed to pounce on the defensive mistakes from the north London club, he said: “It was a good performance against a tough team. First-half was very good, second-half not so good, but very well played. If we look at all the game I think the boys worked very hard.

Wolverhampton Wanderers manager Nuno Espirito Santo has acknowledged that there is plenty of sadness within the club’s ranks after the team were ousted at the semi-final stage of the FA Cup. The west Midlands side appeared favourites to reach their first Cup final since 1960 after grabbing a 2-0 advantage in the second half, but it was not meant to be after the Hornets orchestrated a terrific comeback. 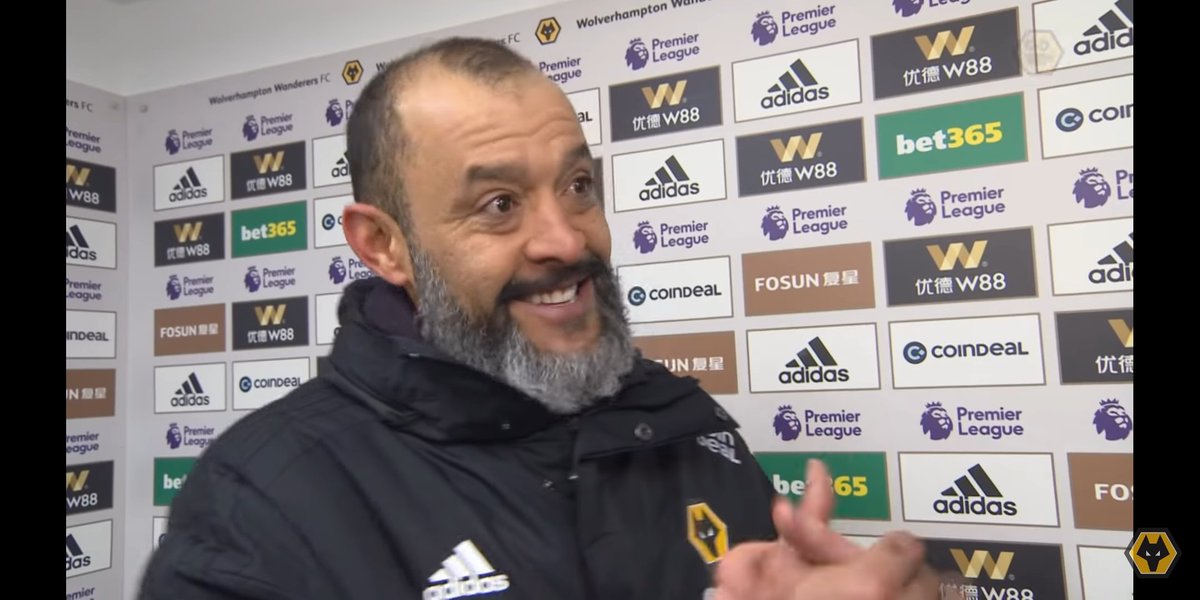 Substitute Gerard Deulofeu scored the Hornets’ first goal with a stunning lob attempt and thereafter, they managed to stretch the game into added extra-time with Troy Deeney earning and converting a penalty in the dying minutes of the second half. From then, Javi Gracia’s side looked the side with the momentum to seal the winner and they managed to do so through Deulofeu, who managed to outclass goalkeeper John Ruddy with a neat finish at the far post.

Dean Sounders believes Matt Doherty could struggle in the Premier League next season, given teams will eventually nullify his attacking threat. The Republic of Ireland international has been a dominating figure for Wolverhampton Wanderers from the right wing-back position this term, and he has contributed six goals and six assists across all competitions for the club. 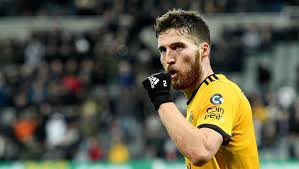 Speaking to TalkSPORT, Sounders acknowledged that Doherty has enjoyed an impressive season with the west Midlands side in the Premier League but the same success may not be replicated next term whereby teams will have an idea regarding his movements on the playing field, he said: "You don't expect Matt Doherty to be getting on the end of crosses and causing as much damage as he has done at right wing-back. So when you play him against next year and you have been stung by him. Teams go well, 'we've got an idea of what they are going to do now'"