Wolverhampton Concentrates on the Defense Line Up

Every team in football wants to make the defense line rock solid so that they don’t conceive goals even if they can’t score too. Thus Wolverhampton is concentrating to make their defensive organization stronger by signing Renato Sanches. The Portuguese midfielder plays a supportive role to the defenders being the defensive screen. He is also a regular member of the Portugal national team and has played against Spain, Sweden, and France in recent matches. He shares the dressing room with Rui Patricio, Ruben Neves João Moutinho, and Nelson Semedo. Sanches also played for top clubs of the football world like Bayern Munich. 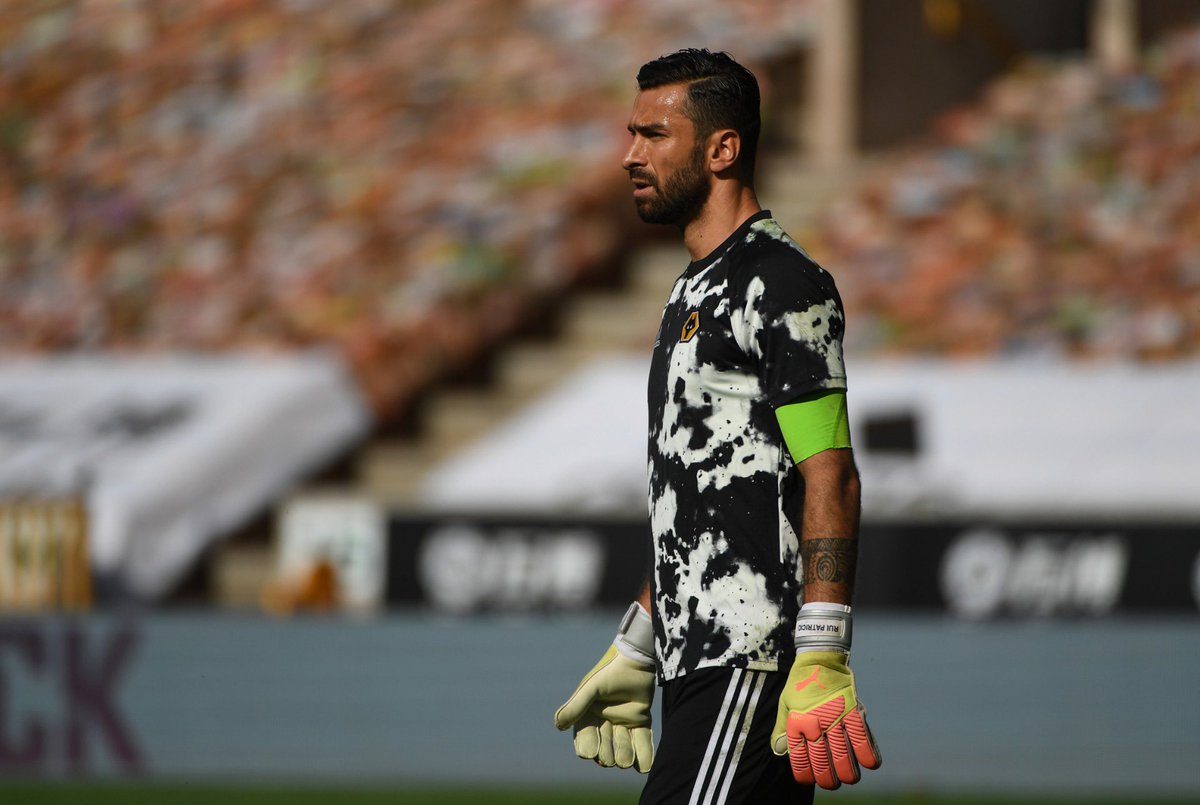 Renato Sanches has played more than 100 matches in his career so far for many of the renowned teams like Benfica and Bayern Munich. Now he is playing for Lille, the French club where he is enjoying resurgence. He was awarded as the Primeira Liga Breakthrough Player of the tournament and Golden Boy when he used to play for Benfica. But this is not the end. Wolverhampton Wanderers are looking to sign some more players to increase the strength of the team. They have already taken Fabio Silva and Vitinha during the summer transfer window.

Both these players from Porto are taken with the hope that they will help the club to win matches. On the other hand, Wolverhampton Wanderers are also in talks with Otavio, the Brazilian midfielder who was the main player during the title triumph of Porto. Otavio is currently a player in contract with Porto but from July 2021, he will be a free player as his contract with Porto will end then. Since Wolves have to face defeat against Leicester City, they are thinking to go all out for these players leaving the other clubs trailing behind them.