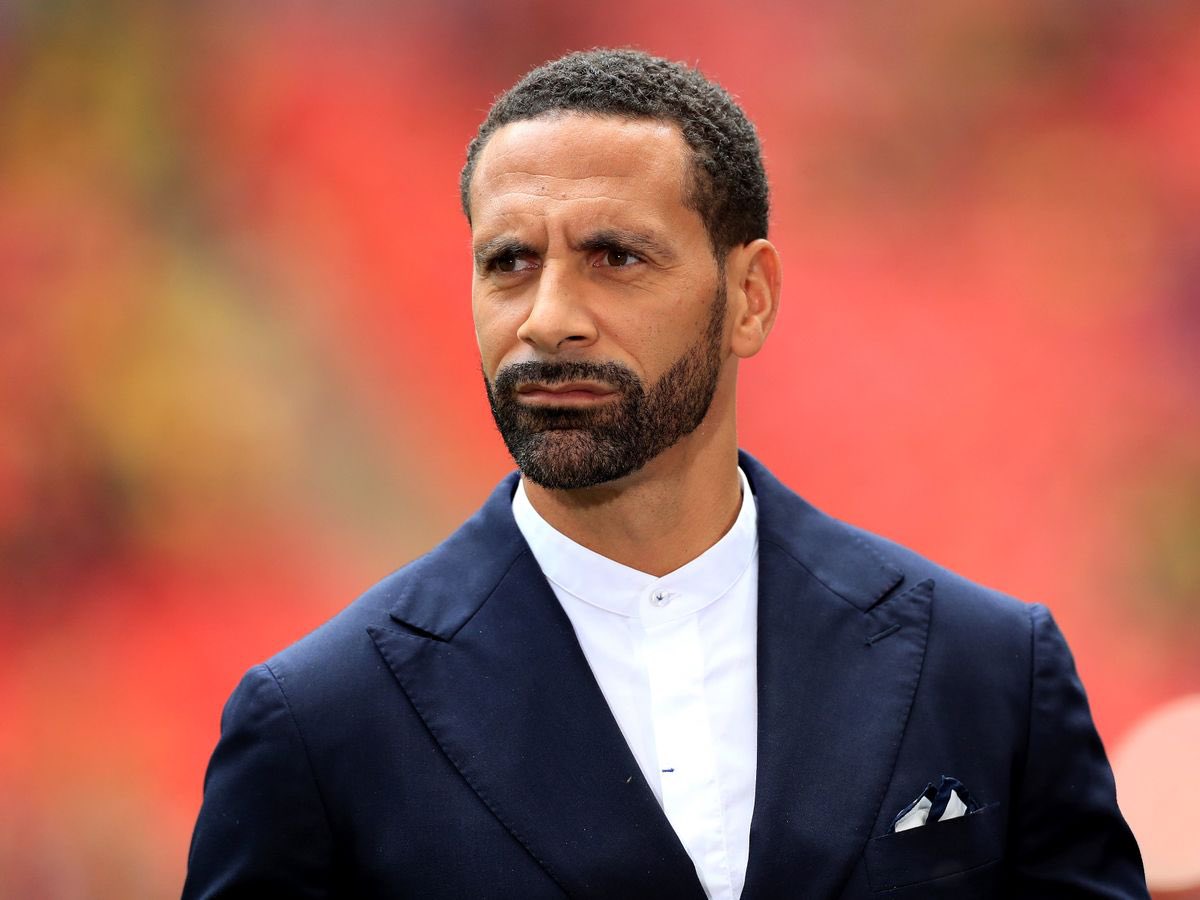 United wants to have the best optionas they will beplaying in the upcoming Champions League and to retrieve the Premier League title back to Old Trafford. Jimenez will be a good addition to the club as the player has been exceptional for Wolves this season.

The 26-year-old's performance for the club has drawn attention to him from all over Europe. In the current season, he has scored 26 goals for the club. Ferdinand said his opinion on the Mexican player that a few years back he wasn’t on his best performance but in the last two years he has developed his game a lot. By arriving at Premier League, he has hit the right place and since then he is been doing great on the field.
The former player supported the idea of United being interested in him. He added a few more words of compliments regarding the player saying that he can score all type of goals.
“What I like about him is he scores all types of goals. He's at the back post heading things and bullying defenders, and he can score tremendous goals out of nothing.”
Wolves signed the player for £30 million after his impressive performance during his loan spell at the club from Benfica. He has currently scored 43 goals in 96 matches for the club.