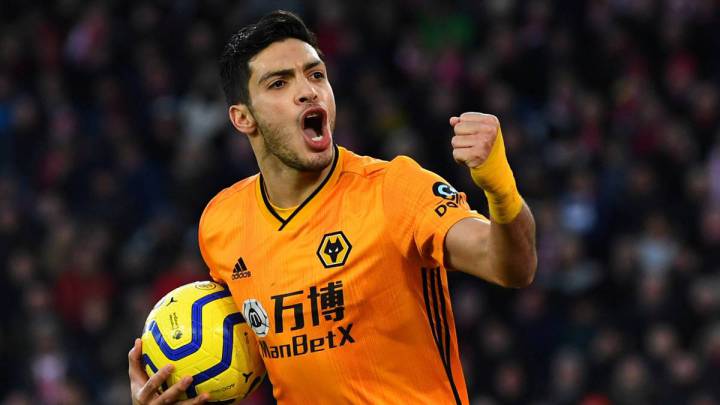 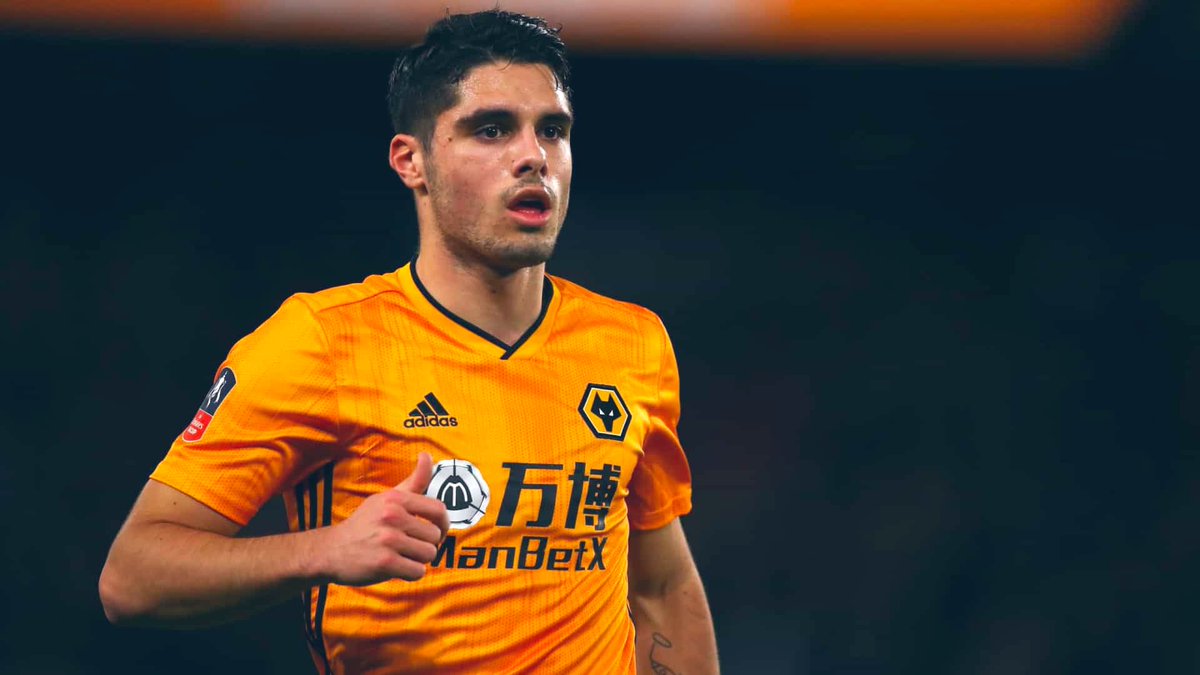 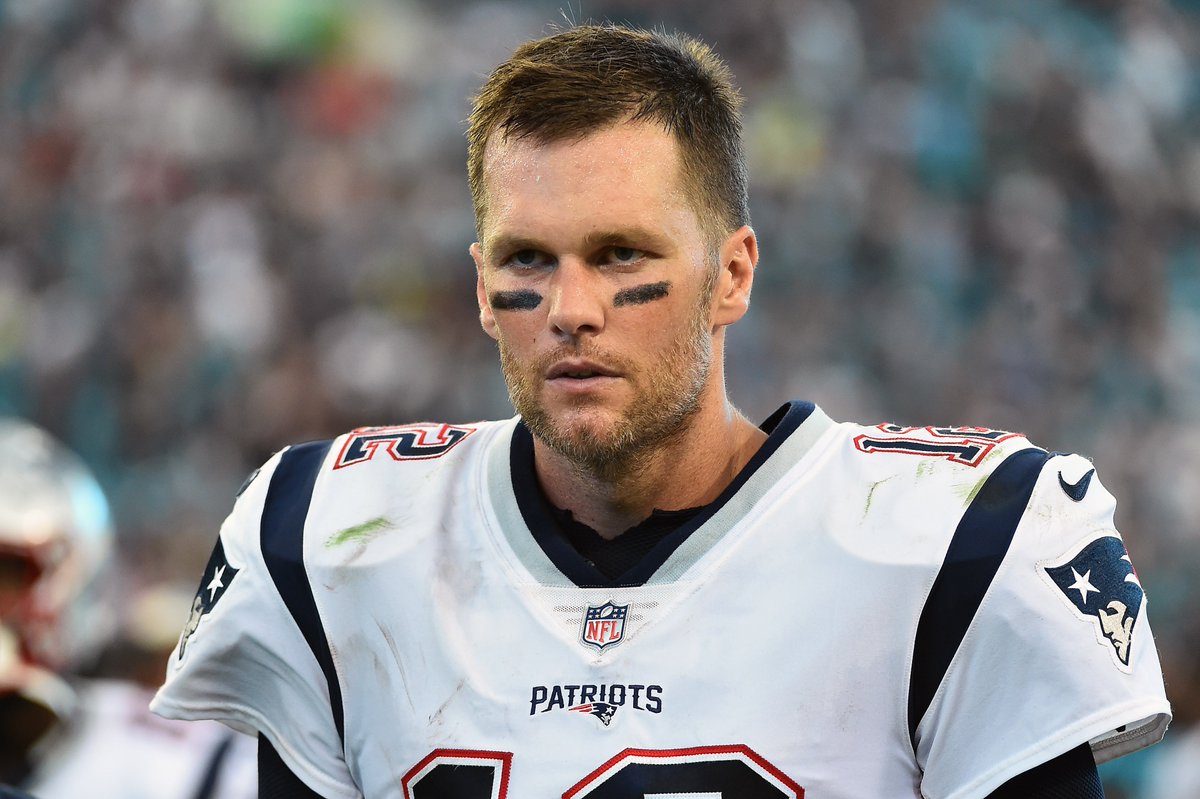 Wolverhampton Wanderers manager Nuno Espirito Santo is pleased by the fact that his team were able to reach the knockout stage of the Champions League with one game to spare. The west Midlands outfit were pitted in a testing group with the likes of Braga and Besiktas but they have managed to excel from their initial expectations to make progress to the round of 32. 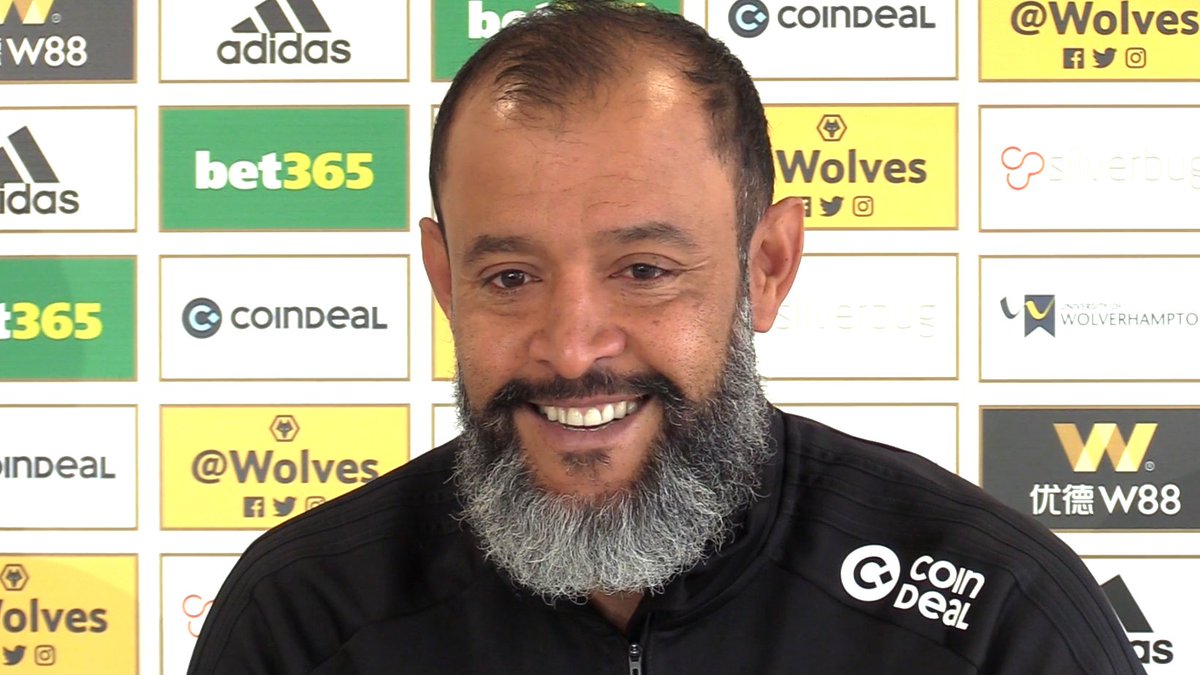 Speaking after the 3-3 draw versus Braga, Santo said that he was very proud with the players embracing the challenge. He added to praise the core of the current first-team squad which includes a number of players, who guided the side from the Championship, he told: "I'm very proud because we embraced the challenge of all of the competitions and different situations [we have been in]."

Wolverhampton Wanderers ace Adama Traore has said that he is still developing his game under the guidance of manager Nuno Espirito Santo. The former Barcelona graduate has generally played as a right-sided winger for the Wolves but of late, he has featured in the right wing-back role from where he has caught the eye.