Wolverhampton Wanderers have secured Premier League football for another seasonafter Fulham suffered defeat at the hands of Chelsea in their West London Derby encounter at Stamford Bridge at the weekend. 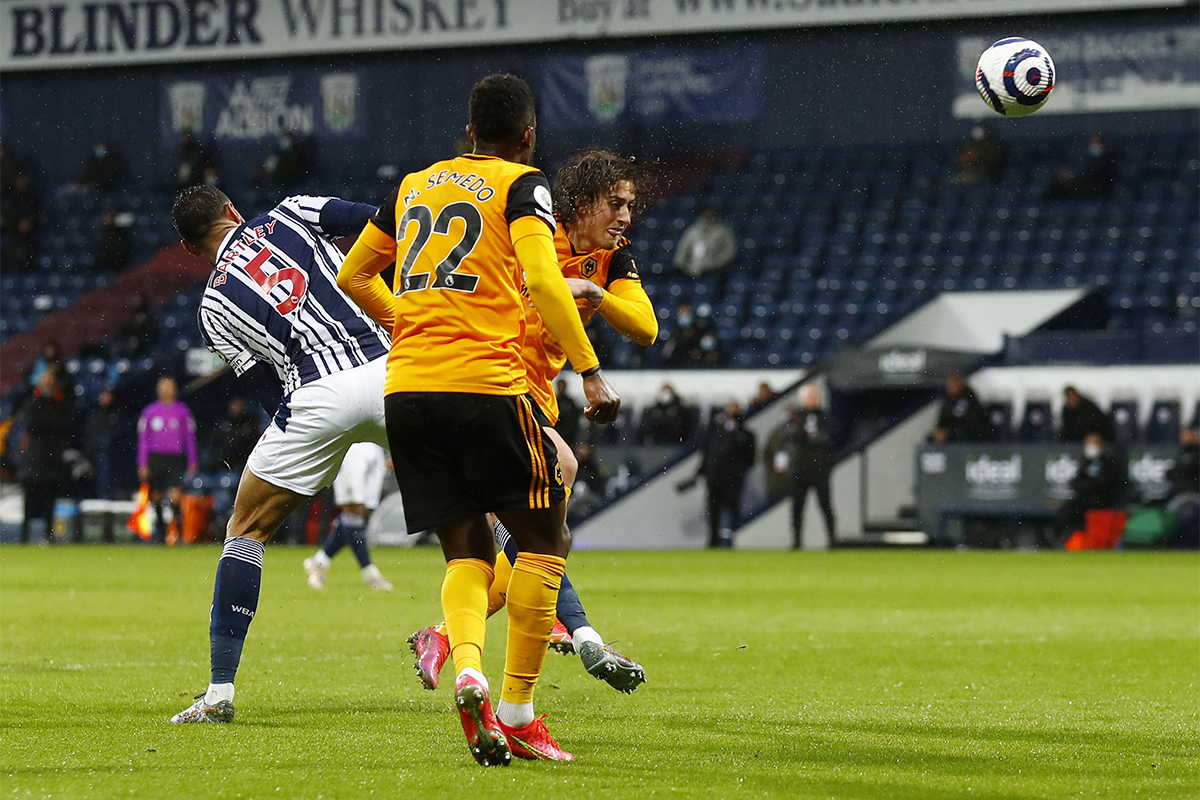 Fulhamstarted the weekend third from bottom on the Premier League standings and fourteen points off Wolves before they faced Champions League chasers Chelsea in the derby. At the end of the Chelsea game, the Cottagers were unable to close the gap on Wolves and the other teams above them and in danger of still suffering relegation from the top flight of club football in England.

Chelsea were 2-0 winners in the West London Derby at the expense of Fulham. German attacker Kai Havertz scored the two goals either side of the break. The former Bayer Leverkusen player scored the first goal of the game in the first quarter. His goal gave Chelsea a 1-0 lead at the break. Havertz added a second goal four minutes after the interval. His second goal wrapped up a crucial win for the Blues in the chase for Champions League football.

With the result of the game between Fulham and Chelsea, Wolves confirmed their safety in the Premier League this season without kicking a ball. The midlands club has been in the English top flight for three straight seasons and a fourth season is guaranteed after the West London Derby at the weekend.

Wolves didn't play until Monday night when they took on relegation threatened West Brom away from home in the midlands derby. At the end of the game, the two teams shared the spoils. West Brom went behind at the end of the first half due to the goal from teenage Wolves striker Fabio Silva. West Brom attacker MbayeDiagneequalised for the Baggies on 62 minutes as the two clubs failed to add to their tally until the end of the game.