Spanish La Liga side Sevilla are currently planning a summer transfer business and have prioritized the signing of a striker over other departments in the squad. Their search for a striker has seen them expand their search scope and have now identified a player in the English Premier League that they're looking to sign in the summer.
According to reports, the Spanish club are seriously interested in signing Wolves striker Rafa Mir in the summer transfer window. The reports state that Wolves manager Nuno Espirito is also interested in the idea of cashing in on the player who has failed to make an impact since his move to the Premier League club. 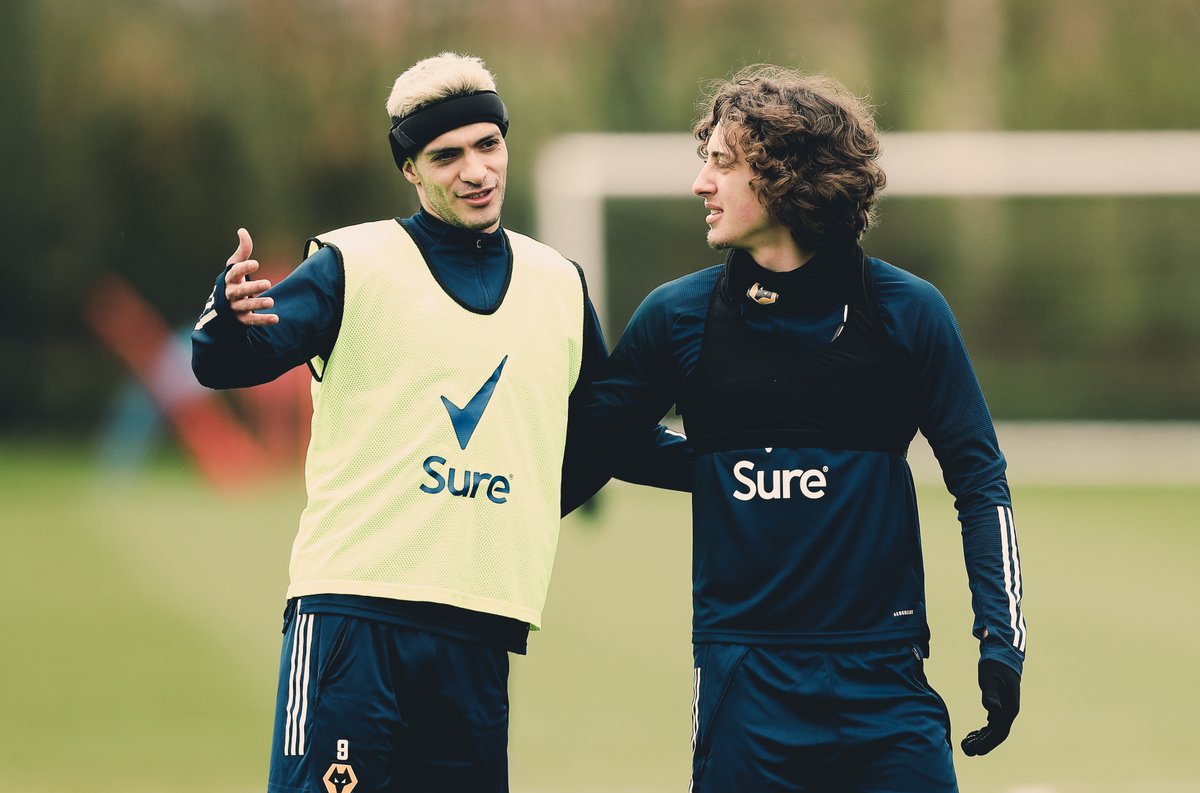 Since moving to Wolves, Rafa has only played in four games but has not scored in any of those fixtures. Before joining Nuno Espirito's men, however, he earlier had a stint in England with Nottingham Forest after joining the club on loan. During his loan stint at Forest, he featured in 13 appearances and still did not find the back of the net.

It's disheartening to see him suffering a lack of form given how much of a decent striker he was in Spain while he was at Huesca. Back in Spain, he featured in 29 games for Huesca and scored 10 goals before he was brought to England to try out a new league which has unfortunately for him, been frustrating so far.
Wolves are currently lacking this season in terms of goals and this would have been the time for Rafa to step up and take his chance by putting in some goal-scoring performances, but those chances may not even come by and he could end up leaving the Premier League at the end of the season.

The Imminent return of Mexican talisman Raul Jimenez will further dampen his hopes of making any more appearances for Wolves and it could be time for him to finally move on.