Premier League club Newcastle United have been credited with an interest in the potential signing of Senegal international star Abdallah Sima. The Slavia Praha attacking midfielder has attracted a lot of interest among Premier League clubs this season following his fine performances for his club. He, however, is looking highly likely to leave Praha and will reportedly hold talks with as many clubs interested in signing him when the summer transfer window opens in a few months. 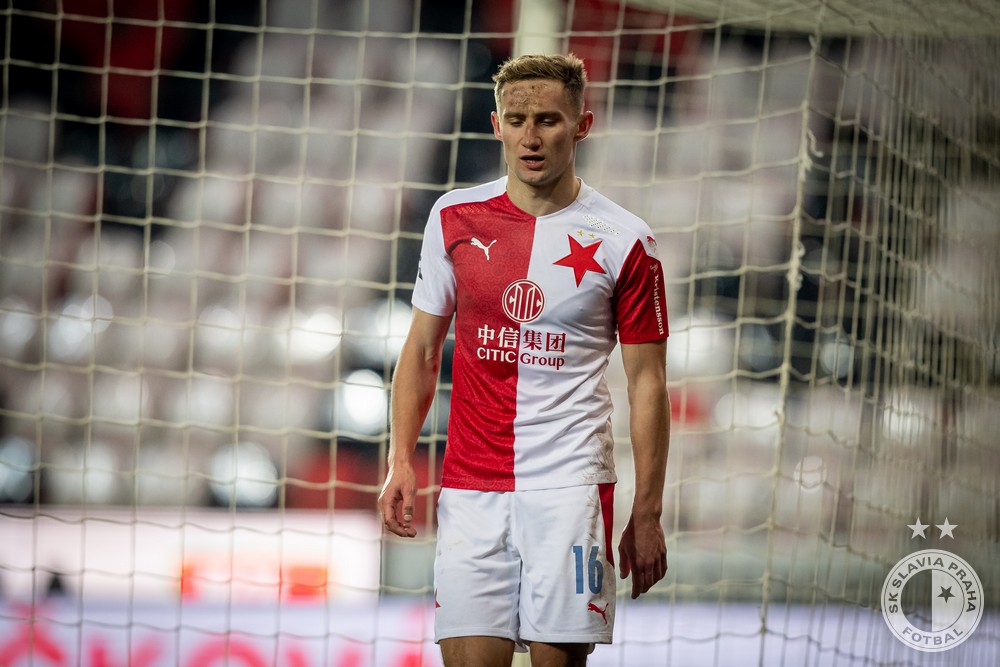 The midfielder is only nineteen years of age but is playing beyond what a random player of his age would do and that's why he is reportedly wanted by a couple of clubs who are willing to splash the cash and sign him in the summer. Asides from Newcastle who have been touted to have the upper hand in dealing the deal, Wolverhampton Wanderers, Everton, West Ham United, and West Bromwich Albion are also willing to broker a deal with Slavia for the young midfield superstar and are all willing to do whatever it takes to sign him.

Sima was the star of the show as he helped his side secure a win over Leicester City at the King Power Stadium in the UEFA Europa League last Thursday. His performance on the night showed just why he is so important to Praha and why they do not want him to leave anytime soon.

While his club will try and do everything in their power to keep him for at least one more season, they may be powerless if any team activates the player's release clause which is reportedly around £25 million.

Newcastle are suffering in the league this season due to a lack of creativity in the team and if they end up signing Sima, they could be promised some more goals in the team from the midfielder.