Chelsea are set to welcome back American international forward Christian Pulisic back into their fold ahead of the Premier League trip to Wolverhampton Wanderers. The two teams meet at the Molineux on Tuesday evening in the first match of week 13 fixtures in the English topflight this term and Pulisic, also known as Captain America, is in line to return from a hamstring problem. 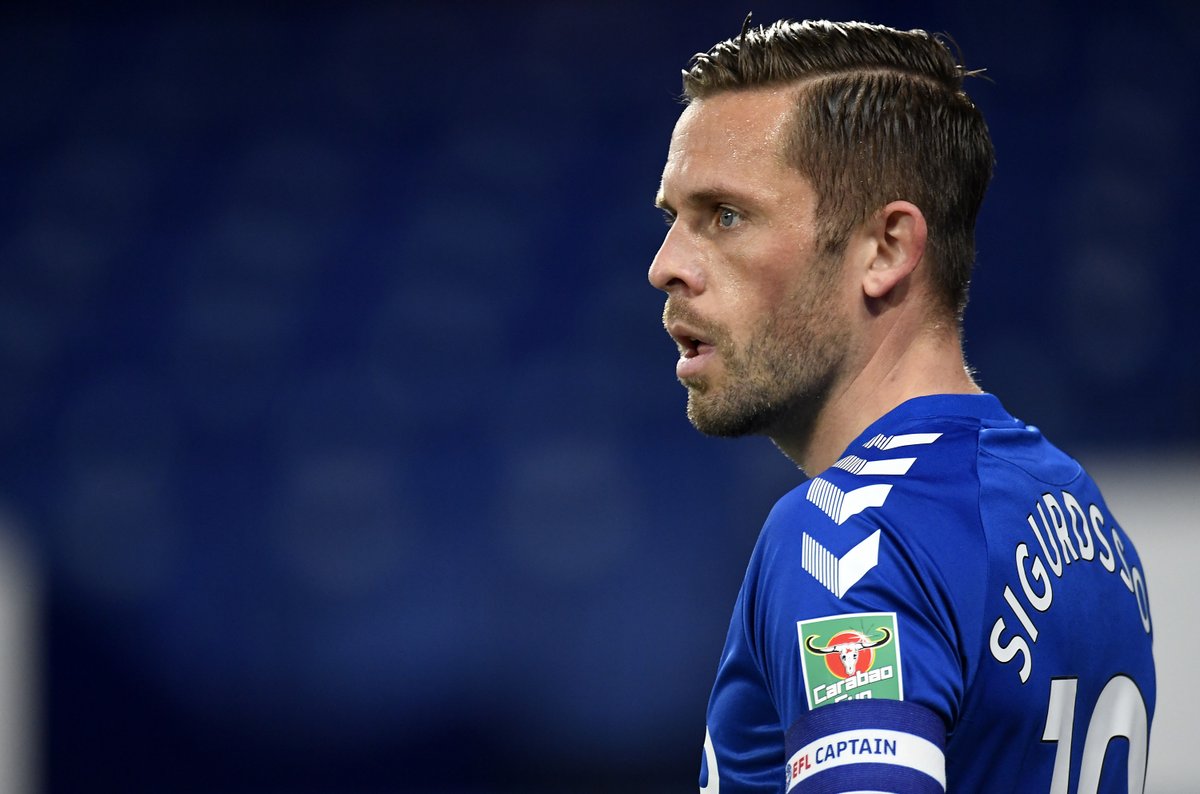 Pulisic returns to the squad for the Wolves game on the back of his absence for the Everton clash at the weekend. In the Premier League week 12 clash at Goodison Park on Saturday night, Gylfi Sigurdsson scored a first half penalty to hand the Toffees an impressive 1-0 victory over Chelsea.

The result ended the long unbeaten run put together by the Blues ahead of the game. Chelsea were without a defeat in ten gamessince the home defeat to Liverpool in the Premier League. Their two defeats in the league have now been against the Merseyside duo of Everton and Liverpool.

Christian Pulisic will return to the Wolverhampton Wanderers squad on Tuesday but he's not expected to feature from the start. The ex-Borussia Dortmund player had missed the Everton game after suffering a hamstring injury setback.

While Pulisic will return for the Wolves game, fellow wingers Callum Hudson-Odoi and Hakim Ziyech are expected to miss the Wolves game. Chelseamanager Frank Lampard had earlier revealed that the duo of Ziyech and Hudson-Odoi won't be back from injury until the final week of this month.
In his pre-match press conference for the Wolves game on Tuesday, Blues boss Lampard confirmed the availability of Pulisic for the tricky looking fixture with the Midlands club. Wolverhampton Wanderers have struggled to pick up results in their recent league games. Wolves have one win in their last five Premier League matches.