Portugal international Ruben Neves has stressed that he is content to stay on with Wolverhampton Wanderers, who will be plying their trade in the Premier League next season. The 21-year-old joined the Wolves from Porto for a Championship record fee last summer and he was thereafter instrumental towards the club’s return to the top-flight. 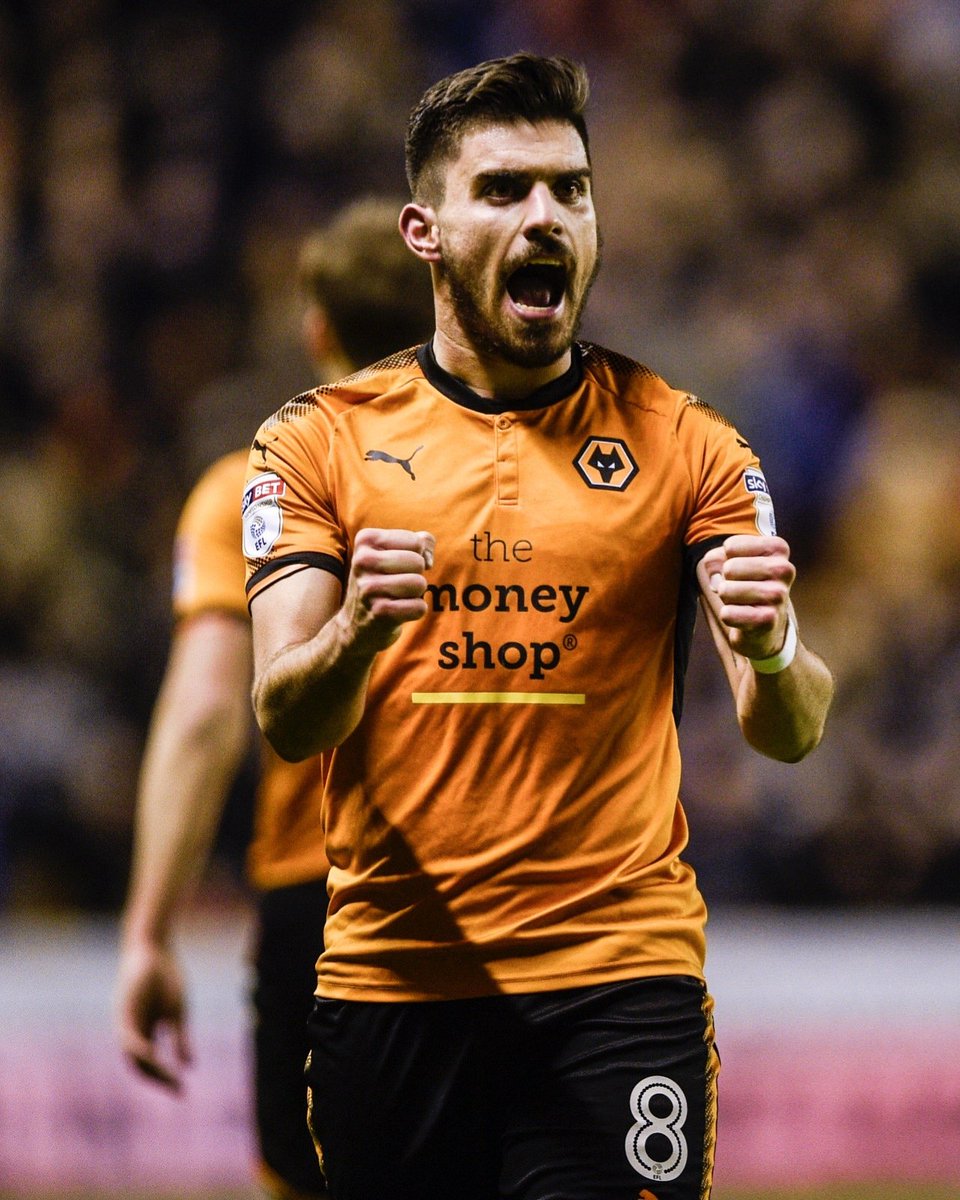 Owing to his sparkling performances, Neves has been associated with the likes of Liverpool and AC Milan of late but the midfielder has reiterated his ambition to stay put at Molineux. Speaking during Monday’s promotion parade, he told Sky Sports: “I came here to help the club and the club has helped me as well. I think we achieved all our goals, as an individual and as a team. "It is normal as big clubs see our work, not just me but all the boys, but I am really happy here. I want to stay here and I want to enjoy the Premier League with this fantastic club.”

Neves contributed six goals and one assists during his maiden campaign in English football and he will hoping to continue in a similar vein of form when the Wolves embark on a Premier League challenge next term. Unlike some of the previous promoted clubs, Wolves come with the reputation of having owners who are willing to spend and it will be interesting to see as to which kind of players they could pursue.

Their close association with super-agent Jorge Mendes has benefited them with several signings including manager Nuno and the Portuguese could play an influential role towards how the club strengthen the squad in the upcoming transfer window. Recent reports have suggested that the Wolves could pounce on the services of Arsenal’s Jack Wilshere in the summer with his contract due to expire at the end of the campaign.