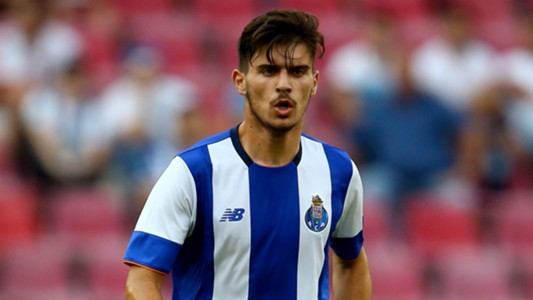 The Wolves have paid up a Championship record fee for the 20-year-old, who has two caps with his national side.

Neves had been linked with a switch to the Molineux earlier in the month with the club's owners Fosun maintaining their close relationship with super-agent Jorge Mendes in order to push through the deal. Wolves boss NunoEspirito Santo had worked together with Neves at Porto last season, and his presence in west Midlands simplified the club's pursuit of the young midfielder.

Neves captained his club in the Champions League at the tender age of 18, and he had therein attracted interest from several elite clubs including Chelsea and Manchester United. However, the Championship club have managed to land a major coup in Neves with the player taking up an early chance to play in England, where he would like to make a reputation for himself.

Meanwhile, manager Nuno also spoke of the player's attributes citing his leadership skills as one of his key strengths, he told BBC Midlands Today: "Ruben is a very good player who can bring new things to our squad. I know him well, I worked with him last year. When a player who is 18 years old is captain of a big team like Porto, in the Champions League, it says a lot."

As a result of his transfer, Neves becomes the most expensive recruit in the English second tier after having beaten the previous £15m spent (£11m initial) by Aston Villa to sign Jonathan Kodjia from Bristol City last summer.