Wolverhampton Wanderers manager Nuno Espirito Santo has praised the performance of Burnley during the recent 1-1 Premier League draw between the sides. The Lancashire outfit were certainly the better team during the course of the encounter and they appeared on course for a 1-0 triumph before Wolves were handed with a late stoppage time penalty. 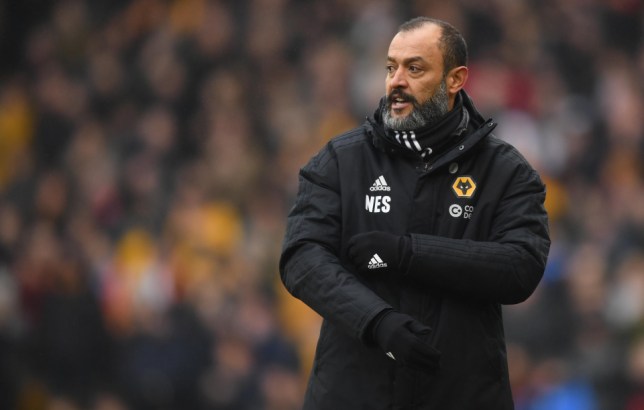 Raul Jimenez made no mistake in converting the spotkick and that meant that the Wolves preferred their unbeaten start to the league season amid the frustration of the Burnley faithful. Speaking after the game, Nuno acknowledged that Burnley made things difficult for the Wolves with their approach to the encounter, he said: “Very difficult. It was very tough. From minute one, until the last minute, so, so tough. Burnley, they sit so good. The way they play, it's very difficult to manage that. They scored and they had chances, and in the second half we acted well, we had the patience to find the right lines."

Meanwhile, Wolves players appeared a bit jaded towards the end of the game due to the European exertions in midweek, but Nuno stressed that there was nothing of that sort and he is impressed with the start to the season, he added: “No, no, no. It was a tough week, a tough cycle, against very good opponents. We played against Man United, Torino, and a very good Burnley – a team that does things very well and have started the season very well.”

With the outcome, Wolves have accumulated draws in each of the first three Premier League games of the season. Up next, they are scheduled to face Torino in the second leg of the Europa League playoff round. The west Midlands outfit have the advantage with a 3-2 triumph on the road and they should be fancied to make the group stage of the competition.