Adama Traore left Wolves to complete a dream loan move to boyhood club Barcelona in a deal with an option to buy after the end of his contract. Bruno Lage had four wingers at his disposal before he sanctioned the move, in a space of a week he’s already sweating with injuries. 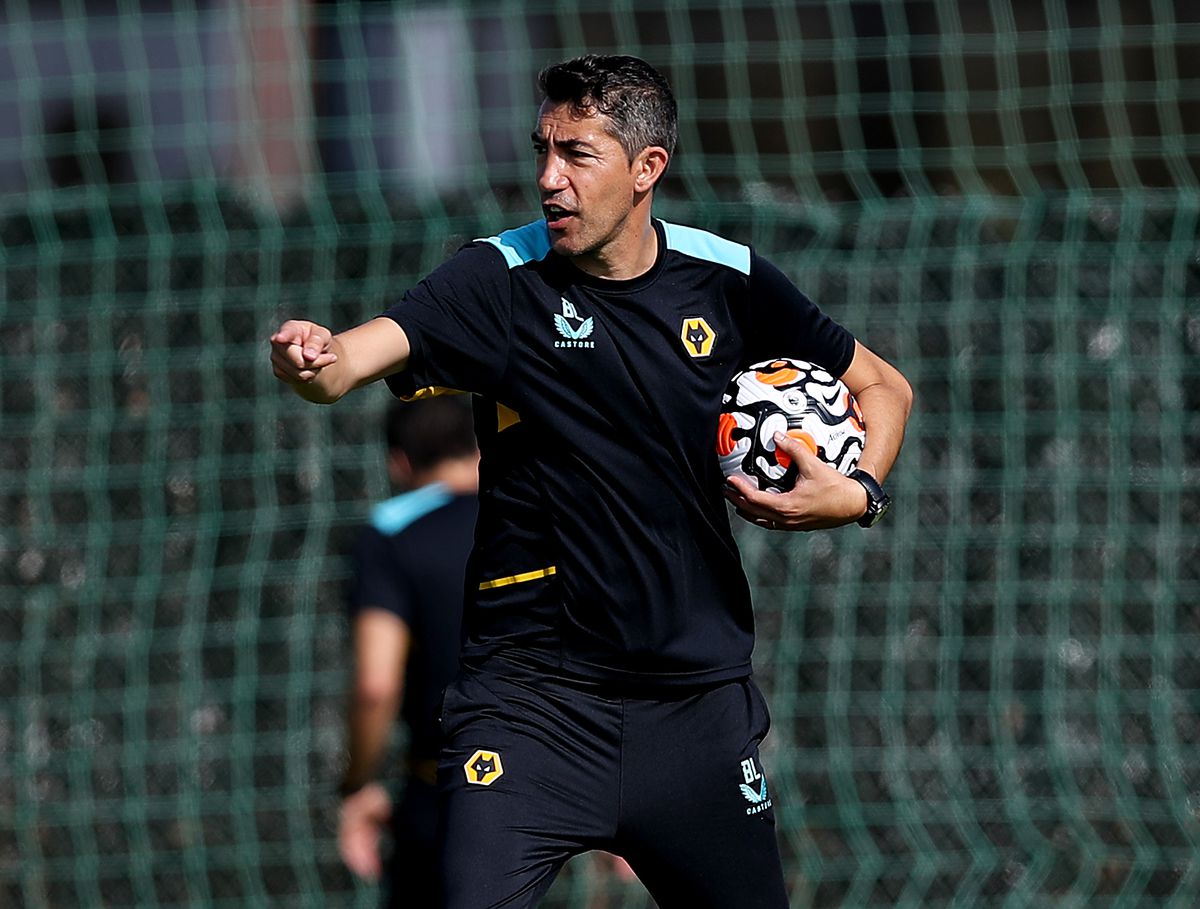 Hwang Hee-Chan has been injured since December which meant that Traore was back in contention before he made the switch to Spain. Trincao who has been Lage’s go-to man is sidelined with Covid19 which sees Daniel Podence as the only available winger out of regulars.

The arrival of Chiquinho would help relieve some of the pressure on Lage, with the tricky Portuguese coming with a solid recommendation from Estoril. While he’s not expected to provide the kind of explosive firepower that Traore brings to the fore, Lage would hope that he would be able to prove his worth to the team in the coming months. Chiquiho made a 15 minutes cameo and impressed the Wolverhampton coach so much that he promised to give the player an opportunity to show what he’s made of in the Premier League.

Pedro Neto is back in training after a long-term injury that kept him out of action. Though it would take a while for him to build the kind of fitness that would see him turn in 90 minutes every week. The 21-year-old was playing the best football of his career in April last year before a long-term knee injury forced him out of action for 10 long months.

While Lage accepts that Wolves had little choice in the transfer of Adama Traore, he would be far from happy with an impressive debut showing by the Spanish player against Atletico Madrid. For now, he would have to manage the resources at his disposal while he tries to navigate a difficult run of games.